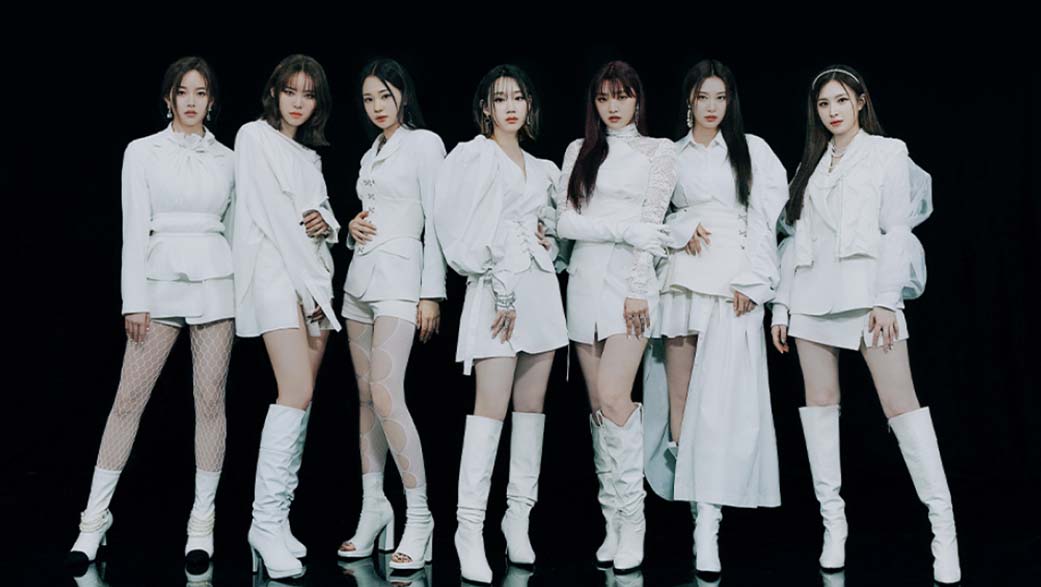 Weeekly pivots away from their bubbly and upbeat sound and makes a major transformation in their edgy and ambitious first mini album, “Play Game: Awake”.

“Ven Para” is a fiery song with a chant-like feel, an even more fiery music video, and a strong energetic beat. There’s also an angelic breakdown backed by sweet harmonies that is arguably the best part of the song. 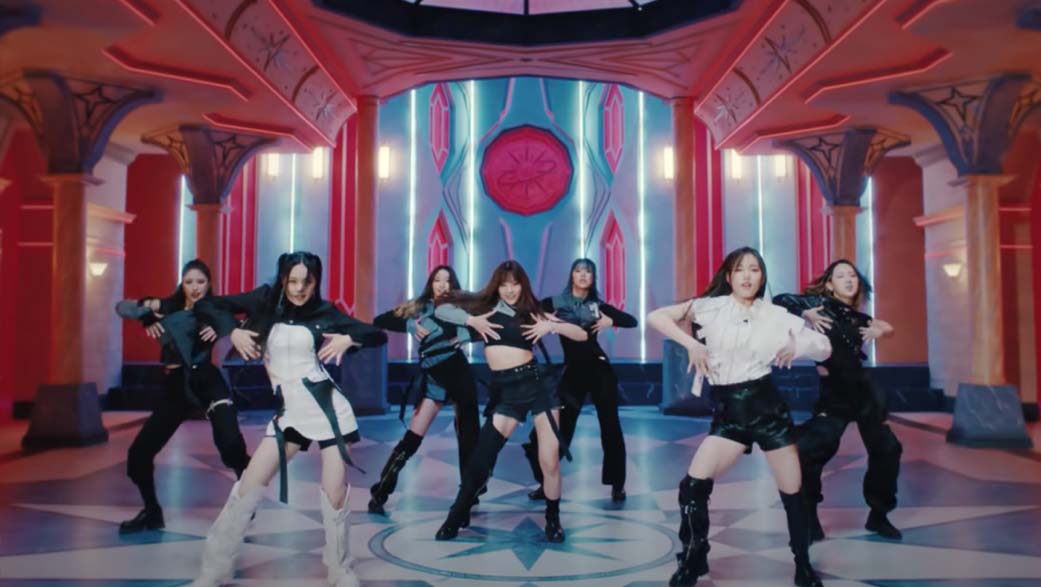 “Solar” definitely follows the same edgy formula but gives off a more confident, cool-girl feel, like the Weeekly girls have found their new sound. The beat during the verses shares both trap and EDM elements that elevate the verse and bring in more depth, coupled with the drama of the anti-drop, “Do you hear that?”, makes for a fierce powerful track.

“Where Is My Love?” brings us back to the dreamy soft sound we’ve been missing from the group. It’s sweet and full of harmonies that perfectly back the light bubbly vibe of the song and is definitely my favourite from the mini-album.

If there’s one thing we can take away from Weeekly’s, “Play Game: Awake”, it’s that these girls definitely have the range to perform both fierce, fiery music, and soft bubbly dream pop, and we’re ready to see how they balance these in the future.