Over the past few years, TikTok’s popularity has significantly increased resulting in 1 billion global daily users by early 2022. The app has also become extremely influential in the current music industry. It is well known that songs trending on TikTok often end up ranking on the Billboard 100 or Spotify Viral 50. This prominent pattern of TikTok fame leading to industry success has allowed tracks like Old Town Road by Lil Nas X and Drivers License by Oliva Rodrigo to become viral sensations on TikTok before placing on the Billboard 100. 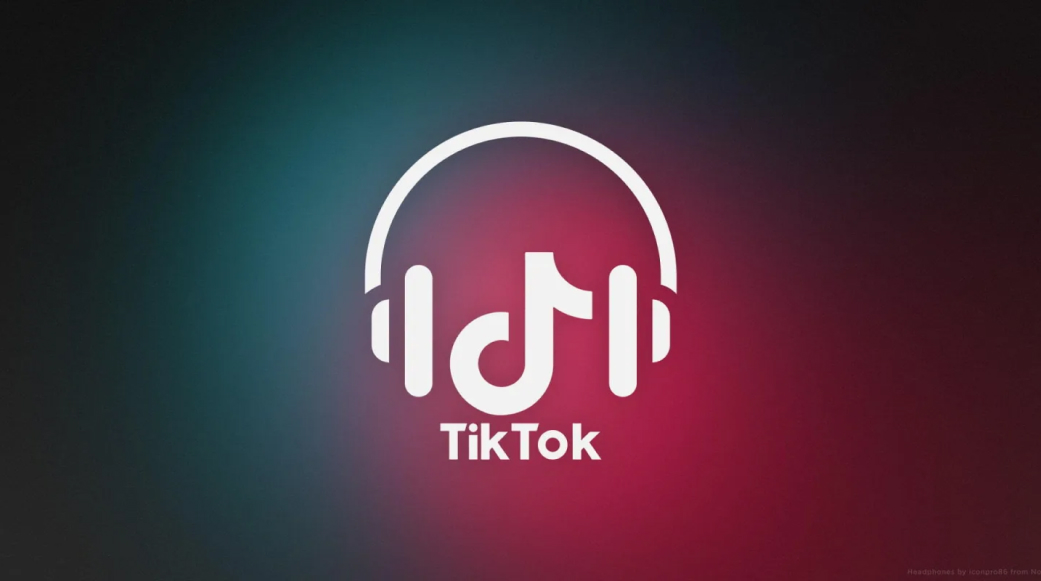 According to a study conducted by the music analytics company, MRC Data, 67% of TikTok users are more likely to seek out songs on music streaming services after hearing them on TikTok. Moreover, a UK-based investor reported that songs popular on TikTok drive additional views on YouTube and streaming platforms. Thus, TikTok Music has the potential to compete with music streaming giants like Spotify and Apple Music.

As a result, TikTok has quickly become the go-to promotional tool for artists. Marketers often hire influencers to create posts or set up private listening parties with influencers to help popularize a song. Given the essential role of TikTok in a song’s success, it is possible that TikTok Music, with close ties to TikTok, could reshape the music streaming industry.

Music creators and producers will be able to leverage TikTok Music’s interactive functions to further promote their work. This will potentially allow smaller creators to better market their songs and compete with larger record labels. TikTok Music may prove to be a very useful music distribution platform for new-and-upcoming creators that are looking to build a fanbase with minimum marketing costs. Given TikTok’s ability to launch regular people into fame overnight, it is possible that TikTok Music may have similar effects on small creators, allowing them to obtain large followings in short periods of time.