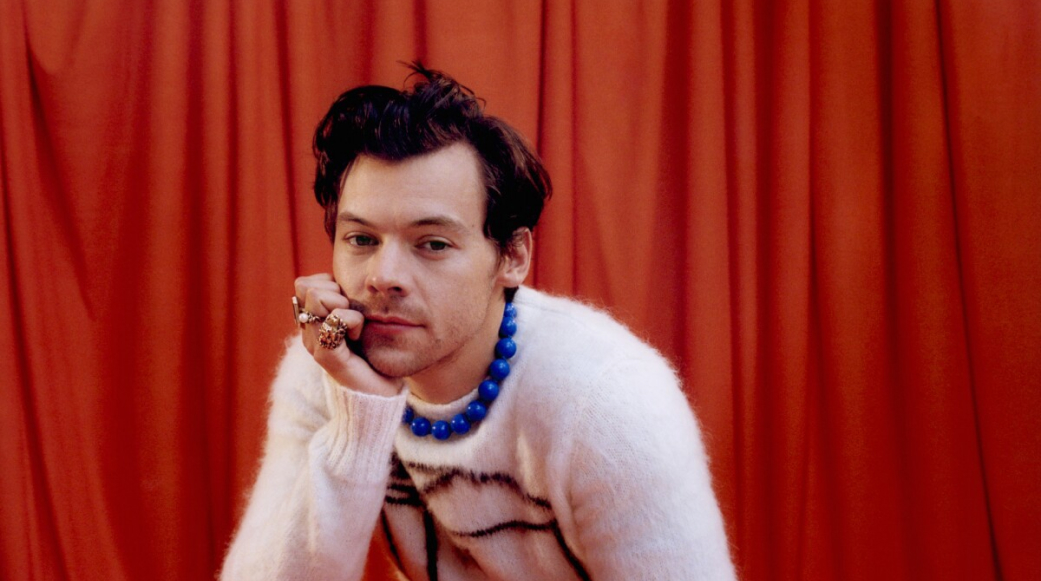 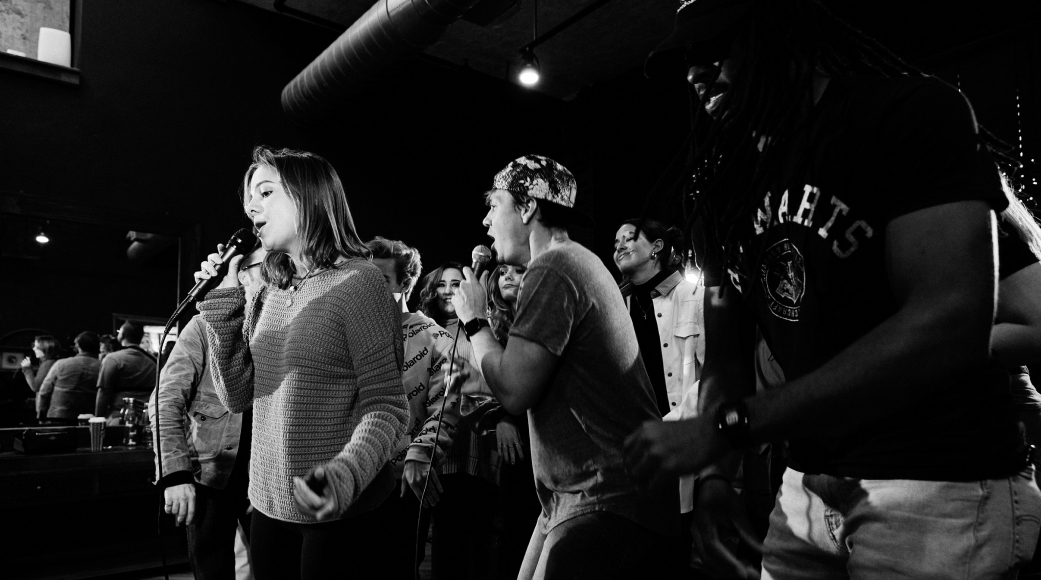 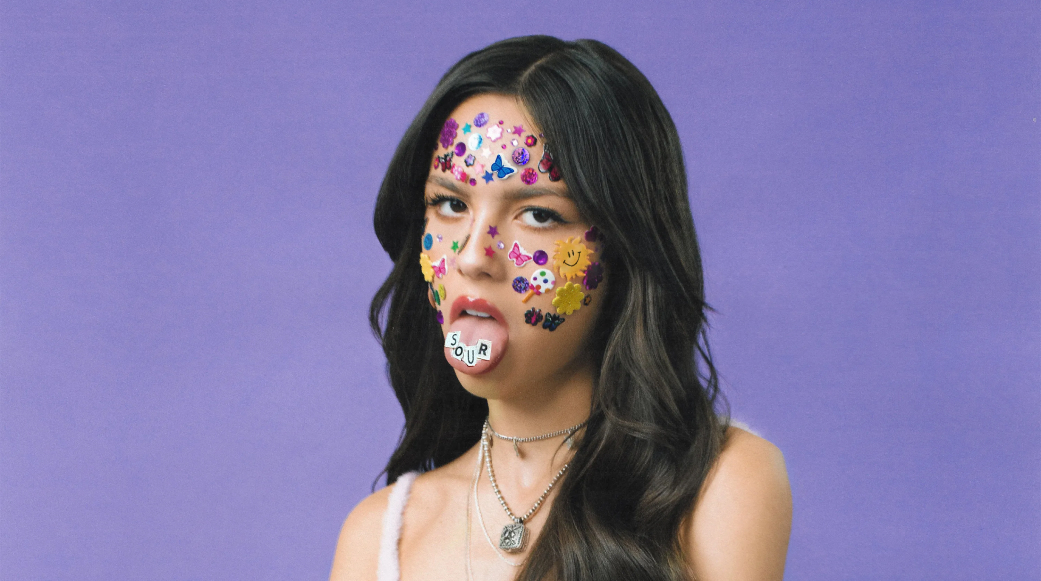 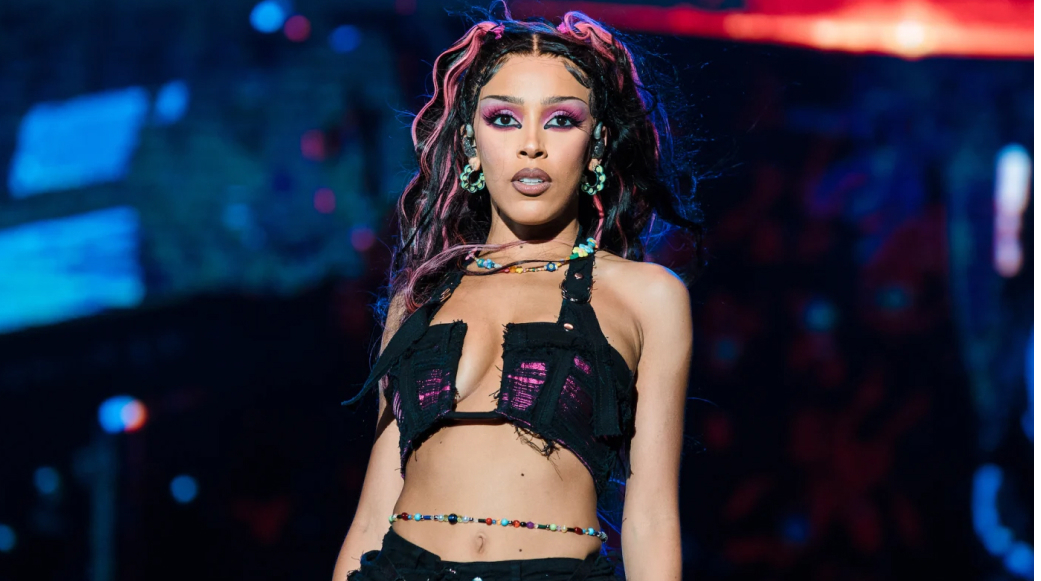 The Song House is a songwriter house in Nashville, Tennessee where all levels of writers and artists come together to develop music. Every week, 12-15 songwriters are challenged to write a hook in their group in 30 minutes. Through collaboration, the artists can explore new things and produce a one-of-a-kind song hook. These hooks are presented, recorded, and uploaded to Song House’s Instagram, Facebook, YouTube and TikTok accounts for viewers to enjoy. If it “blows up” then the artists will have an opportunity to complete the song. Big hit releases in the Song House Spotify are “Honest”, “Suga Suga”, and “Black Dress”.

The Song House was created by Tyler Ward and first made their presence in July 2021 to pioneer a new generation of songwriting. Tyler Ward is an independent American singer-songwriter and producer who has close to 2M subscribers on YouTube. Currently, he primarily works as a producer for the artists in the Song House family.

Many artists feel hesitant, scared, and nervous about their abilities or their work. Many second-guess themselves through their production, but the Song House community creates a safe space for these creators to express their musical ideas. Music is perfect in their imperfection, and Song House takes these words to heart.

Recently, Song House released their first full music video with Kyndal Inskeep, “Honest”. The song was first uploaded on March 30, 2022 as a hook written in 30 minutes by a small team of artists. The relatable and deep lyrics touched the hearts of many viewers, and views skyrocketed with the original hook attaining over 700k likes on TikTok. Eventually, the song was completed, and has risen to be Song House’s top hit on Spotify.

The Song House’s TikTok presence has been growing day by day, and currently has 710K followers. Many hooks get viral in the first 5-6 hours, and their TikTok views average over 50K views with some almost hitting 1M.

We hope this isn’t the last we see of these great song and video productions. We look forward to seeing how these songwriters and artists will grow in the future.