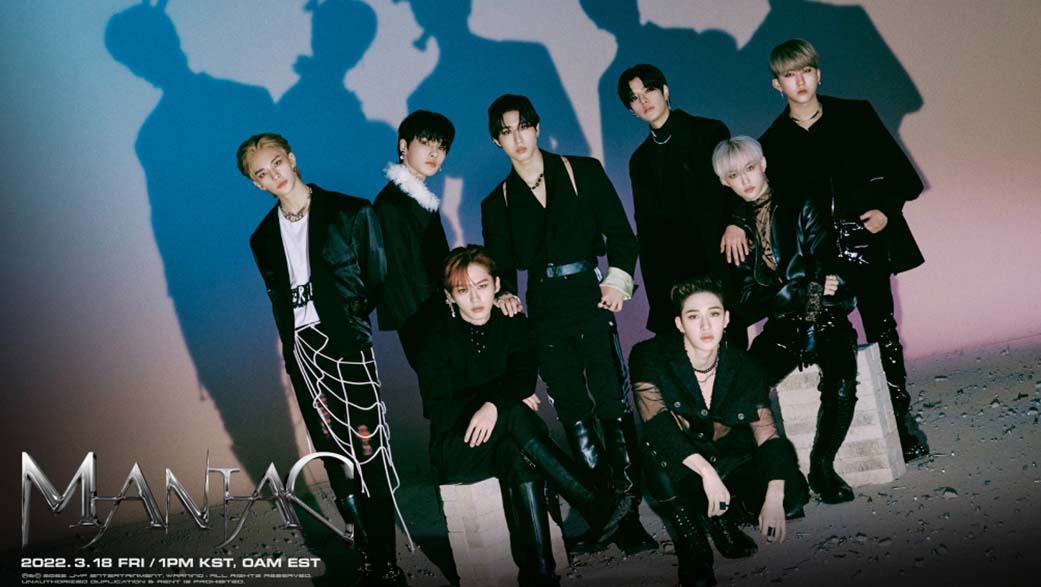 Dare I say its, EXTRAODDINARY?

Stray Kids have returned with the release of their new mini-album, ODDINARY – a collection of seven songs that proclaim the message of embracing all of the things that make us unique, despite how odd we may think they are.

Co-produced and co-written by Stray Kids’ 3RACHA (Bang Chan, Changbin, and Han), the album definitely feels more mature than their previous hits and you can hear how their level of technique has enhanced over the years. Changbin explains, “If we focused on Stray Kids' explosive energy in our music so far, this time we have this controlled beauty and relaxation on top of that energy.” While a lot of their music in the past has centred around high energy beats and electric vocals, the group take on a different approach working on their vocal control and finding the beauty in simplicity, making this album truly groundbreaking. 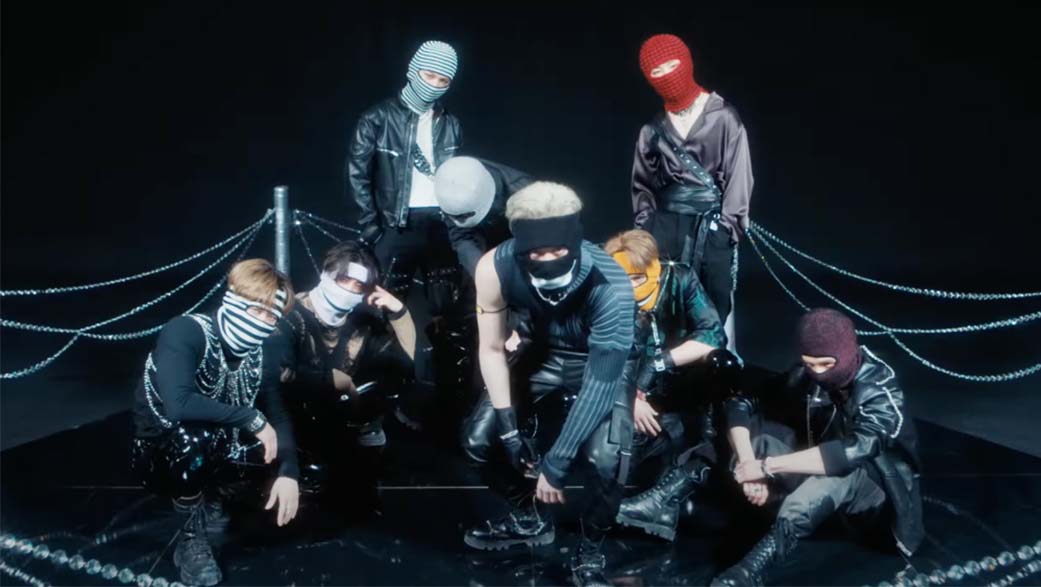 “VENOM” is a definite standout from the album. It’s simple, catchy, and the build-up toward the anti-drop of Felix’s hook is fire. What truly makes this song special however is Hyunjin and Han’s rapping, which we can tell has only gotten better over the years.

“MANIAC” is a strong title track, and we can see why it was chosen as such. It has a simple yet catchy hook that’s perfect for huge crowds – just in time for their upcoming world tour.

“Charmer” makes us feel like we’re in those movies where the main character walks into a club and everyone’s hot and having a good time. It radiates confidence and is perfect for when you want to feel like the hottest in the room. Stray Kids solidifies their place in the industry and they’re only going up from here.

Another standout from the album is “FREEZE”. Changbin starts the track off strong with his verse that talks about living life by your own rules without caring about what others may think. The breakdown of the song has a hyperpop feel to it that’s been on the rise for the past few years, especially on the social media platform, TikTok.

The final three songs differ from the previous as they each have their own unique sound. “Lonely St.” is an alternative pop and hip-hop ballad about going through life on your own path and not following the crowd.

“Waiting For Us” and “Muddy Water” are the songs that truly let each of the boys shine and show off the talents they’ve been working on for years. “Waiting For Us” features Bang Chan, Lee Know, Seungmin, and I.N., each of them showcasing just how much they’ve worked on and developed their voices over the years. “Muddy Water” is reminiscent of 90s to early 2000s hip-hop, while also using a retro piano sample that carries along through the song.

ODDINARY features pretty different sounding songs than we’re used to from Stray Kids, but I think that the entire point of this album. They’ve truly shown just how adaptable their sound is and it’s refreshing to see a group moving away from the norm.