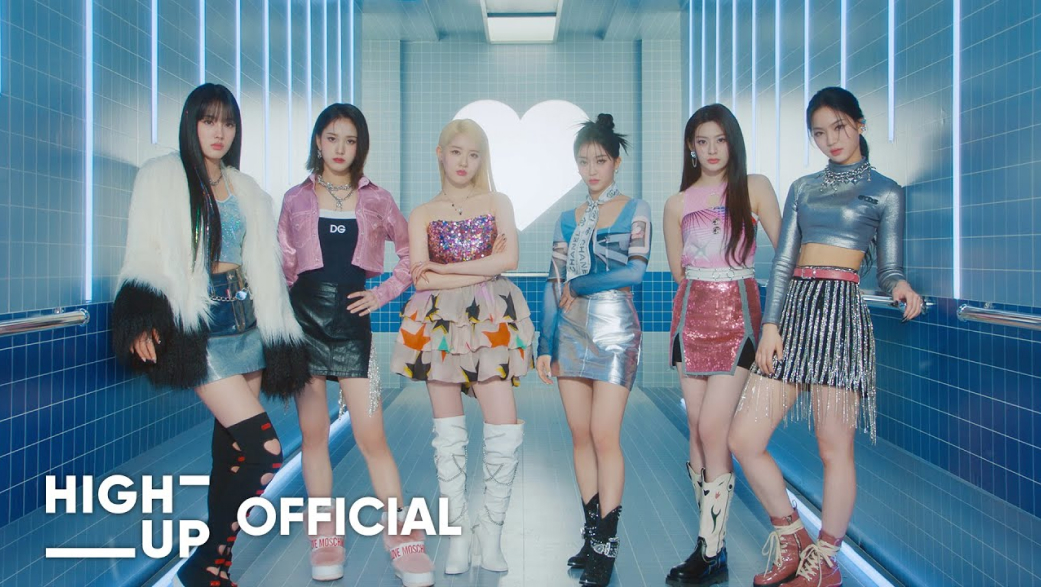 It’s been two weeks since STAYC’s third mini album release YOUNG-LUV.COM, and we took this time to soak it all in and live our daydreams vicariously through this album. YOUNG-LUV.COM gives us that familiar STAYC flair, while also being ambitious with new sounds that are confident and punchy, and we’re here for it.

After a quick rise to stardom with their debut EP STAYDOM, and second release STEREOTYPE, STAYC (otherwise known as Star To A Young Culture) makes their 2022 return with their third mini-album, YOUNG-LUV.COM – a collection of six songs about love and being in love, ranging from edgy and vibrant in RUN2U and YOUNG-LUV, to upbeat bubble gum R&B in SAME SAME, 247, and BUTTERFLY.

Leaving behind their iconic “STAYC girls, it’s going down!” catchphrase from their previous albums, YOUNG-LUV.COM shows listeners a more mature side to the Gen-Z group, showcasing the strength in each of the girls’ talents and a shift towards power vocals and R&B, while still keeping true to their roots in pop. 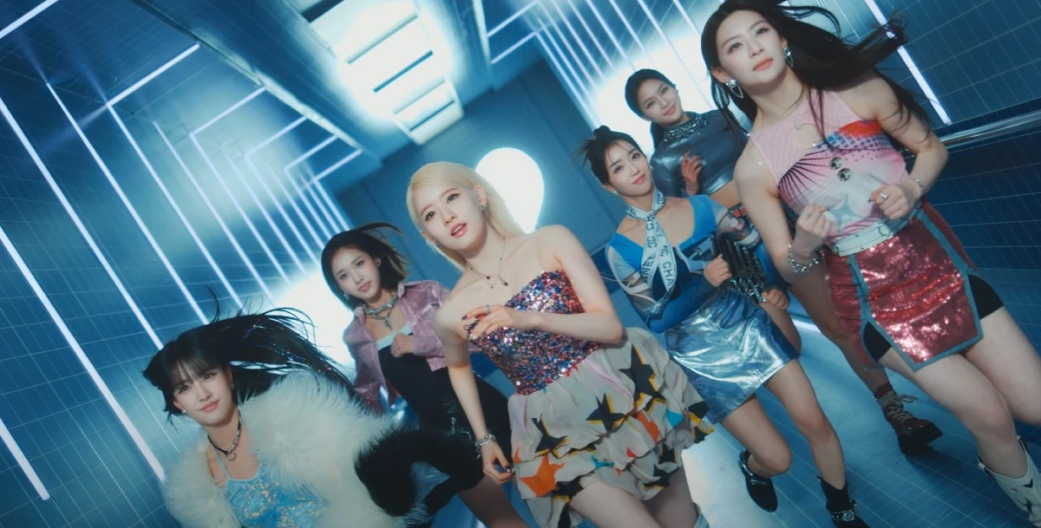 Opener RUN2U closely follows the familiar formulas of viral hits ASAP and STEREOTYPE we all know and love – a funky build up that leads to a simple but unique catchy chorus, a punchy bassline, and meaningful lyrics that inspire us all to believe in ourselves and our passions.

SAME SAME is a sweet, dream-like pop love ballad that perfectly embodies the feeling of having a crush – oh, the days of passing by them in the halls just to get a glance, being shy to speak up, and hoping they’ll make the first move. Their angelic harmonies throughout the song feel like a daydream, coupled with the lighthearted melody and the trap-esque beat, STAYC’s R&B era is here and we’re all here for it. STAYC says all the words we wished we could, and did I mention, it’s the only song in this entire album we get a “STAYC girls, it’s going down!”

247, BUTTERFLY, and I WANT U BABY share a lot of the same R&B elements, but their vocals are definitely the showstopper of these songs. Something we’re noticing about this new R&B era is that the member’s vocals are more of the focal point in this album, and we’re hoping to see more of this from their future releases. Their harmonies work together perfectly in tandem and show how in sync the group is with each other. I WANT U BABY shines especially with its futuristic 808 drumline underneath its melody reminiscent of Y2K pop and R&B.

Title track YOUNG-LUV separates itself from each of the songs with its strong guitar and bassline, and groove that feels inspired by the 80s yet at the same time, like the early 2010s. It’s a side of STAYC that feels more grown-up and we’re so ready to see these girls continue to flourish!

For all lovers of STAYC’s previous albums and for newcomers to the K-pop world, their third mini-album YOUNG-LUV.COM is a must listen, and a great introduction into K-Pop, with its R&B elements, catchy-hard-to-forget hooks, and compelling vocals and we’re so excited to see more of them this year.