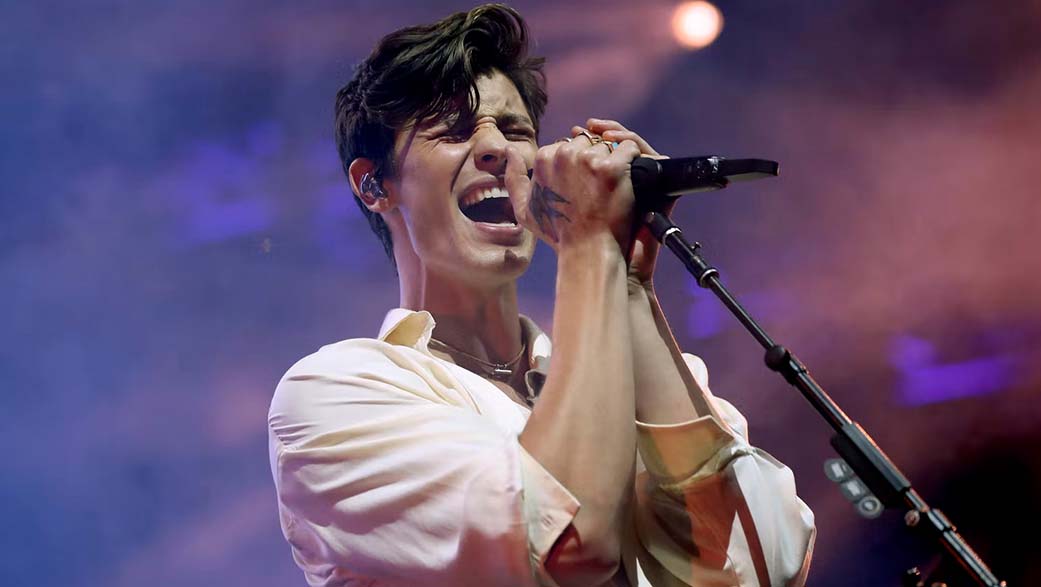 Newly heartbroken singer Shawn Mendez performs his new song “When you’re gone” at South by Southwest. This is the debut song that came out after his break up with fellow singer Camila Cabello after many teasers.

Shawn Mendez and Camila Cabello have always been very open and sometimes controversial as a couple to the public. When you’re very open with your life you tend to feel obligated to share your hardships as much as you share your successes. Being a couple so close to their fans they immediately took to social media to share the bad news of the break up. After their break up post Camila and Shawn went seperate ways to work on new music and projects. 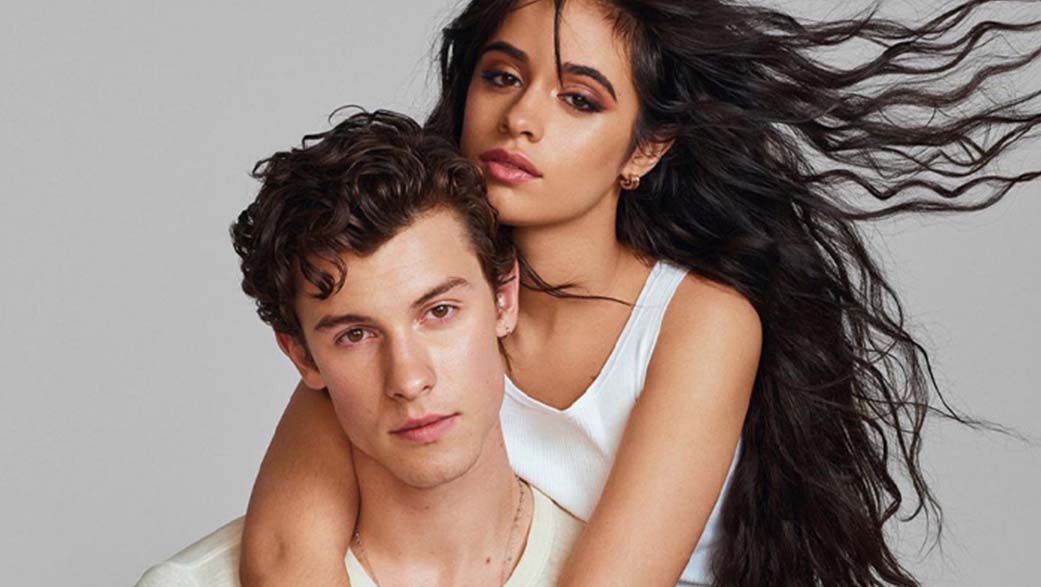 Shawn decided to integrate his personal thoughts and feelings to his music and got very real with his fans with new song. With lyrics like “It’s hard for me to let go of you, so I’m just trying to hold on, I don’t want to know what it’s like when you’re gone.”

He opens up in a way that is very real and raw as well as relatable. Shawn opening up about a feeling felt worldwide humanizes him and makes his new song an instant hit as people tend to gravitate to “sad” songs.

Everybody loves a good party song an inspirational song or a catchy pop song but sometimes the songs that have the most meaning in their lyrics with a slow tempo hit different. Everybody has gone through a break up in their life and a huge saviour for some is music. When you’re in your feels, listening to a good break up classic alone in your room is what you need to move on.

When listening to these break up songs it can help you understand your feelings and helps you connect and relate to the artists who write and perform them. It is extremely important and special to fans to have moments where they can deeply relate to and get to know their artists and there’s nothing more real than these types of songs. 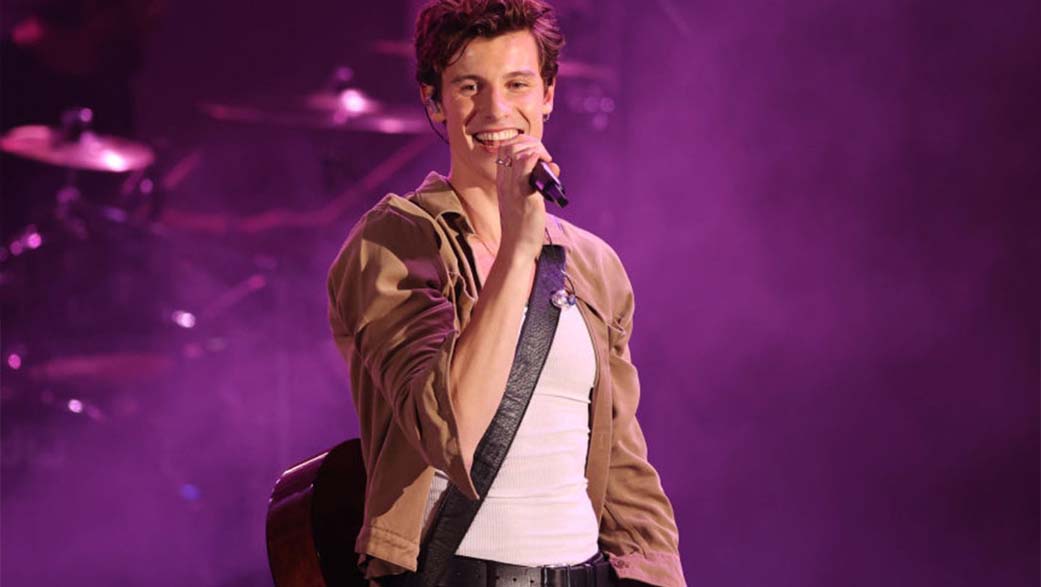