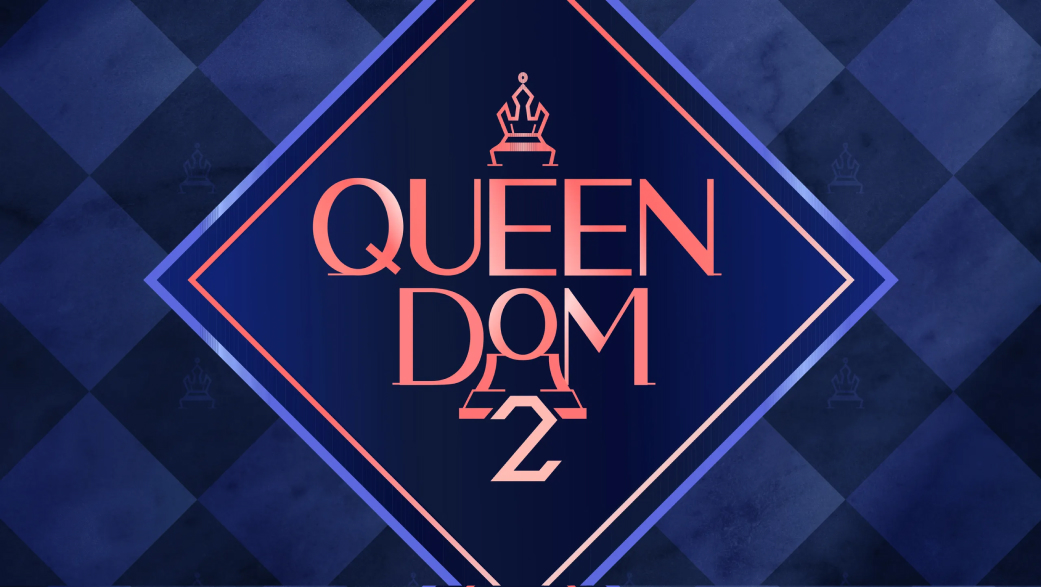 Queendom returned for its long awaited second season (hosted by Girls Generation’s Tayeon) and here’s all you need to know:

Queendom is a South Korean reality-survival show in which six girl groups compete in several different music challenges and show off their skills in this “comeback war”. On the last season, we saw 2NE1’s Park Bom, AOA, Mamamoo, Lovelyz, Oh My Girl, and (G)I-dle compete for the crown, with Mamamoo prevailing as the reigning champions or queens of Queendom.

Due to the show’s success, there have been several spin-offs of the popular competition series including “Road to Kingdom” in which seven boy groups compete for a spot in the succeeding show, “Kingdom: Legendary War” which featured BtoB, Ikon, SF9, Ateez, The Boys, and winners, Stray Kids.

This year’s lineup is stacked with Brave Girls, VIVIZ, WJSN, Kep1er, Hyolyn, and LOONA, which due to several members testing positive for COVID-19, will not be participating in the first round of performances. This season happens to star some of our favourite girl groups and we’re so excited to see how all of them perform throughout this season.