Chaka Khan on Kanye West’s Through the Wire – “I hated it; it was an insult!” 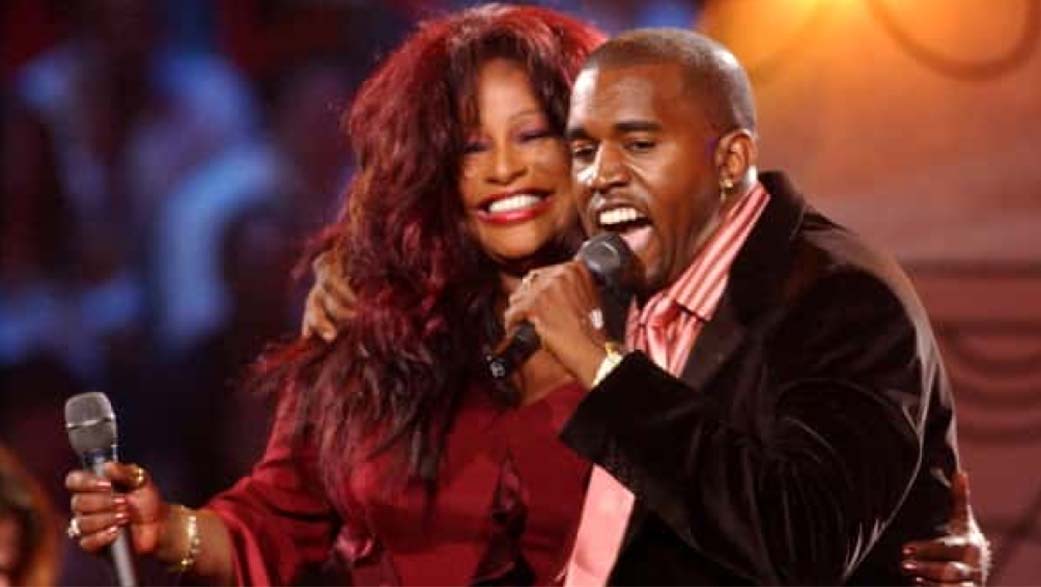 Whether you’ve been a fan of Kanye West from the start, or you’ve recently watched his Netflix trilogy “Jeen-Yuhs”, you’ve probably heard his of first breakout single into the rap industry “Through the Wire”, which samples Chaka Khan’s hit song, “Through the Fire”.

Changing the title from “fire” to “wire”, Kanye was inspired to make this song after a car accident left him with a shattered jaw, causing him to undergo surgery. Having found comfort in listening to Khan’s “Through the Fire” during his seven day stay at the hospital, he was inspired to sample the song for one of his own mixtapes. Recorded with his jaw still wired shut, “Through the Wire” was born.

In the scene from part two of “Jeen-Yuhs”, Kanye plays the song for legendary producer Pharrell Williams who, despite only having heard two of Kanye’s songs including “Through the Wire”, is amazed by the song and declares Kanye as one of his favourite artists.

While Chaka Khan, whose son had been good friends with Kanye, was touched at first, she has been vocal over the years on her true feelings of West’s “Through the Wire”. In a recent interview with VladTV, she discusses her distaste for Kanye’s choice of raising the original pitch of the song. After initially being under the impression that her original chorus would remain untouched, Khan says “It was an insult” to the original version of the song.

However after thirty-five years of performing the song, Khan says she’s done with “Through the Fire” and isn’t as heated as she used to be after all.