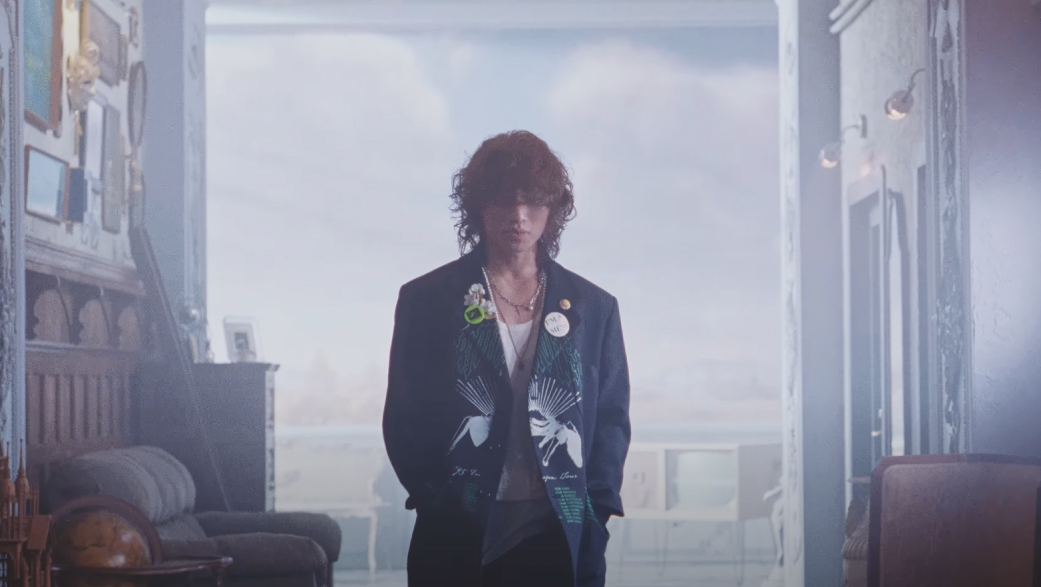 Alas, BIGBANG have finally made their long-awaited return to the spotlight with their new single, “Still Life” – a heartfelt ballad about the perils of growing up and learning from your past.

As their first debut as a quartet, T.O.P., Taeyang, G-Dragon, and Daesung are each put into a setting that reflects the different seasons – spring, summer, fall, and winter – and they never appear in the same frame for the duration of the video.

The song leaves us with a bittersweet feeling – it’s raw, emotional, and we’re happy to see our boys singing together again, but it’s also very different from the electronic sound we’re used to hearing from BIGBANG. It’s very evident that after these few years in hiatus and completing their mandatory military service, that BIGBANG are not the same people they were four years prior. “Still Life” is a much more mature sound, and we can tell just how hard they have been working, not only within the past four years in hiatus but in their progression from their debut up to now.

Missing from the original quintet is ex-member Seungri, who was indicted in 2020 after pleading guilty to his key involvement in the Burning Sun scandal and has been sentenced to three years in prison.

“Still Life” is a powerful comeback from BIGBANG after a four-year hiatus, and we definitely hope to see more from the group in the coming months.