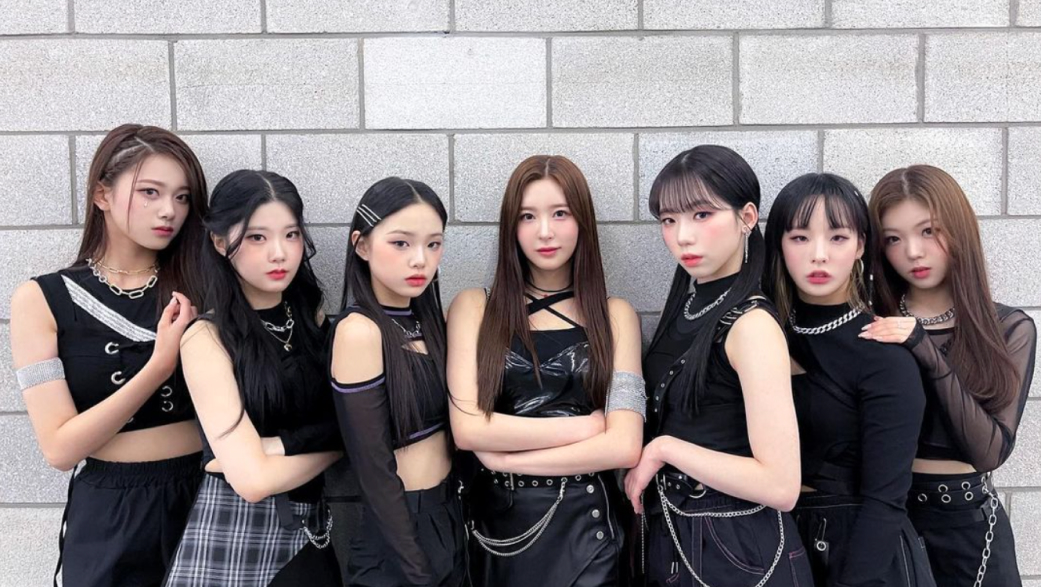 After having competed on the reality survival show, “My Teenage Girl”, the seven-member group CLASS:y was formed, signing a seven-year contract with label, M25. The group was selected out of 83 contestants over the course of about three months judged solely on the talents and skills of the contestants. The label and show have been the subjects of controversy lately due to the age gaps between the contestants ranging from 13 to 23, and the subsequent groups’ age difference ranging from 14 to 20 years old. Nonetheless, we’re excited to see what the group has been working on since the show, and how they compare to some of the top girl groups in the industry. 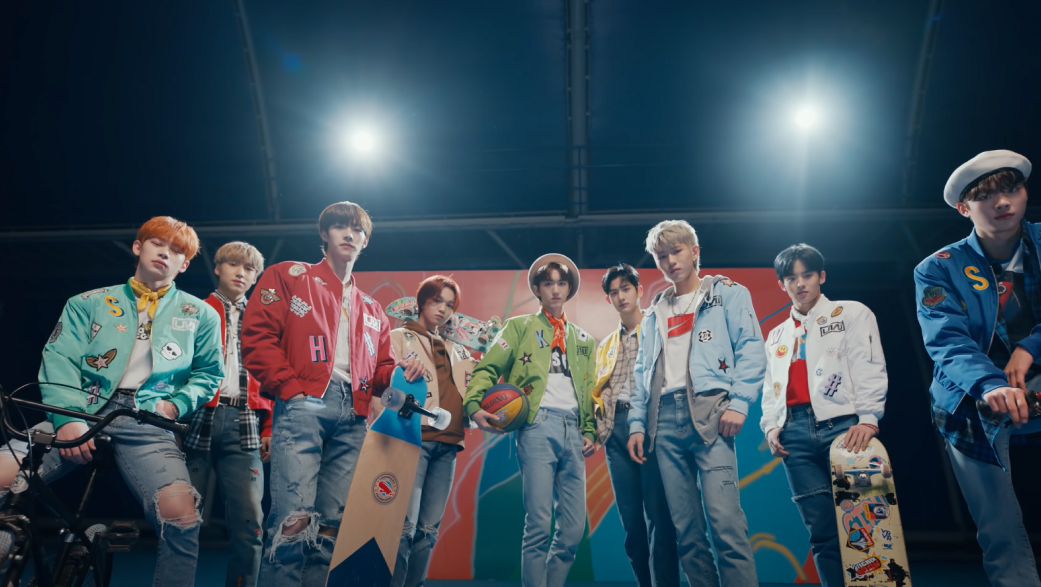 Debuting under the label, Brand New Music, YOUNITE is a nine-member boy group, featuring a few familiar faces – former X1 member Eunsang, and “LOUD” contestant, Kyungmun. Despite their official debut being scheduled for April 20 with the release of their first album, the group pre-released their first single and music video, “EVERYBODY” which features DJ Juice. The song is full of funk with influences from 80s hip-hop, while the video is just as funky, with their smooth dance moves and playful personalities. This group is definitely one to watch this year! 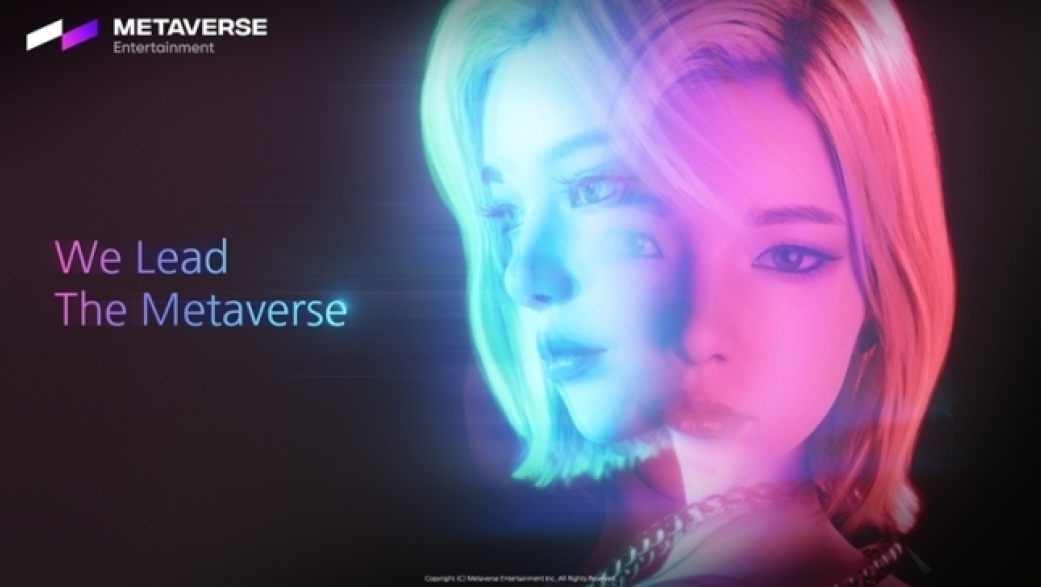 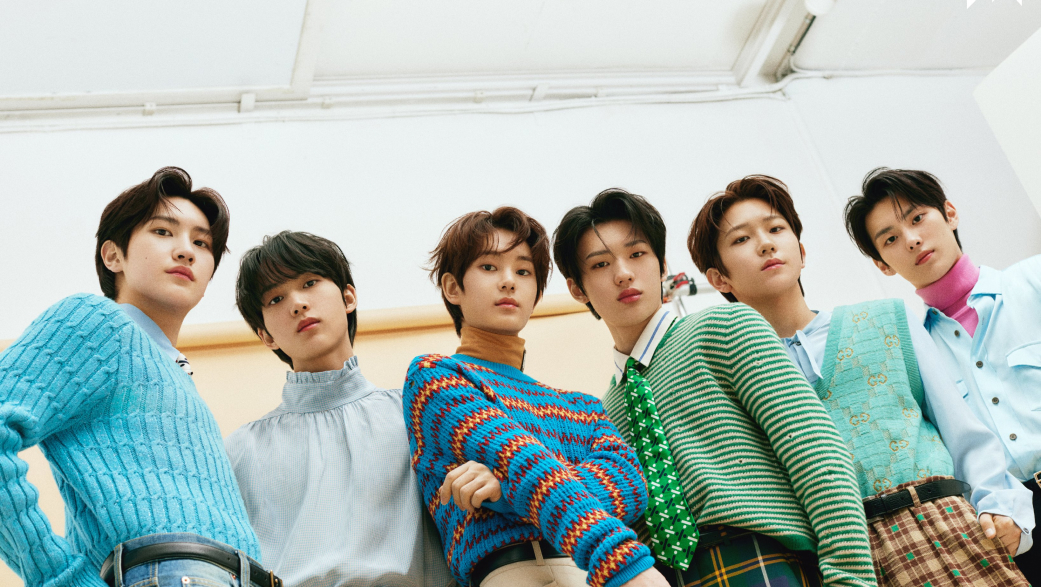 Highly decorated creative exec, Jadeon Jeong (known for creative directing EXO, NCT, LOONA), has created his own start-up company, MODHAUS, an upcoming agency set to debut a few of their own groups this year. A new girl group consisting of fan-participants has been in talks for a while, but it is unclear whether girl group is tripleS. Their trailer gives futuristic-dystopian vibes along with the unique synthy-808 background music and we’re totally onboard with the entire concept. Other than this trailer, there is little information to be found about the group members and their debut, but we’re definitely going to be keeping up with whatever they have in store.

Formed on the audition show, “LOUD” created in collaboration with J.Y. Park and PSY, TNX has been posting vlogs and behind-the-scenes videos on their YouTube channel ahead of their debut for the past few months. Previously a seven-member group, their label announced it would be moving forward with six members under the name TNX which stands for “The New Six”. They just introduced their members over on their YouTube channel along with a teaser trailer that gives us a little insight as to how hard they’ve been working these past few months leading to their upcoming debut. 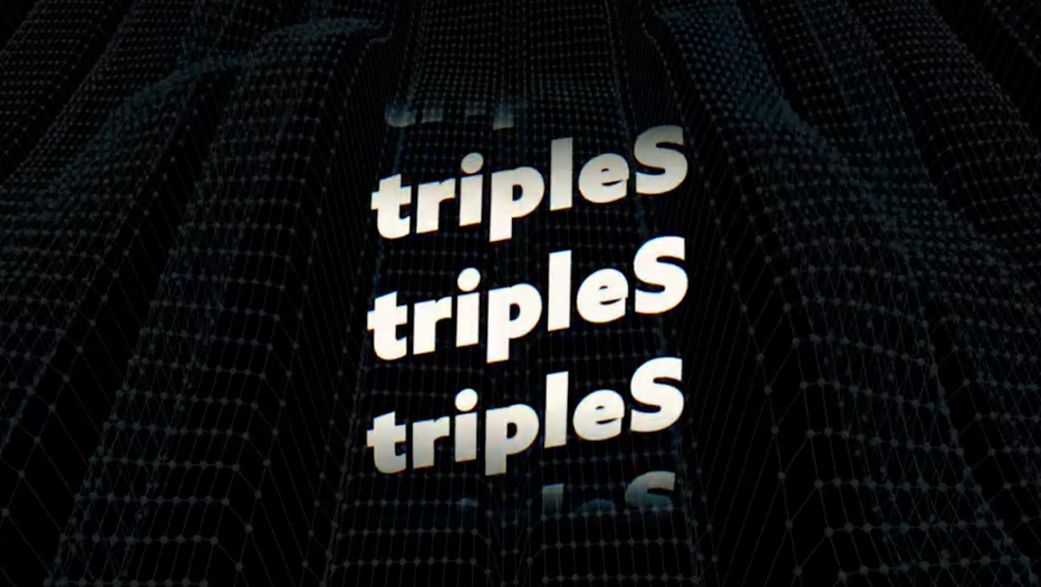