Photo: How to Geek

Snapchat has recently announced Snapchat Sounds Creator Fund, a monthly grant program of up to $100,000 awarded to independent artists distributing music on the platform. Snapchat claims that through this fund, they want to recognize and support independent artists for their role in the entertainment space. The criteria for artist selection remains undisclosed, however, most likely Snapchat will analyze the artists’ level of engagement and choose the top-performing uploaders. Popular sounds will also be included in Snapchat Lenses to further increase exposure and potential for audience reach.

Currently, there are 2.7 billion videos created using the “Sounds” feature on Snapchat, resulting in more than 183 billion collective views. Thus, proving Snapchat’s key role as a distribution tool for music creators that wish to share their music globally and gain recognition. 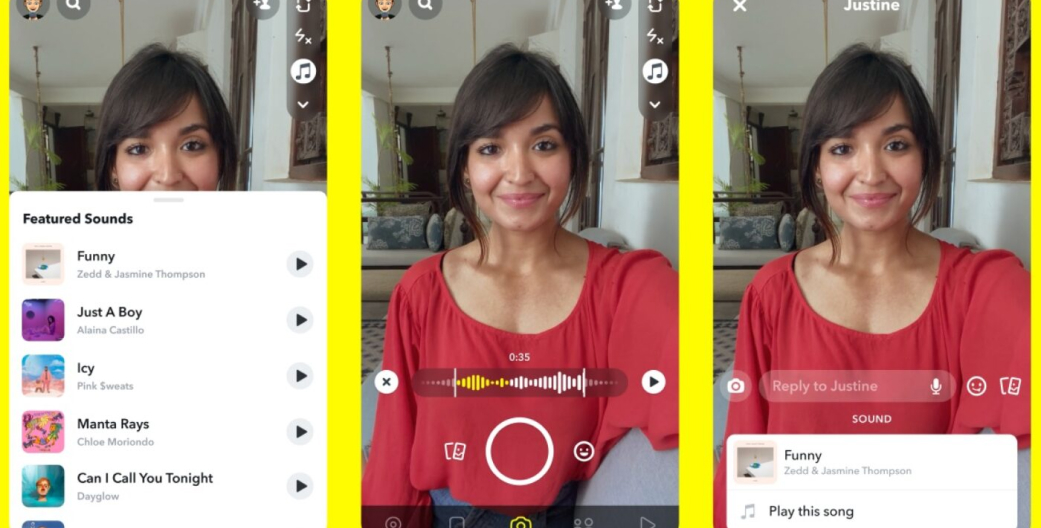 Although Snapchat claims to be driven by altruistic motivations, the Sounds Creator Fund is probably an attempt to compete with TikTok’s popularity. It is evident that music creators and artists have been a critical component of TikTok’s engagement and new user growth. TikTok has quickly amassed 1 billion global users in a short span while Snapchat only has 332 million users. Additionally, Snapchat is facing financial pressure as it revealed that it missed its financial forecast for the second quarter of 2022 despite already reducing it. Snapchat’s market cap is now at $16.1 billion, which is less than half of what it was at the start of 2022, and is only 12% of its peak market cap reported in September 2021. Hence, the Sounds Creator Fund may be a strategy employed to replicate TikTok’s success.